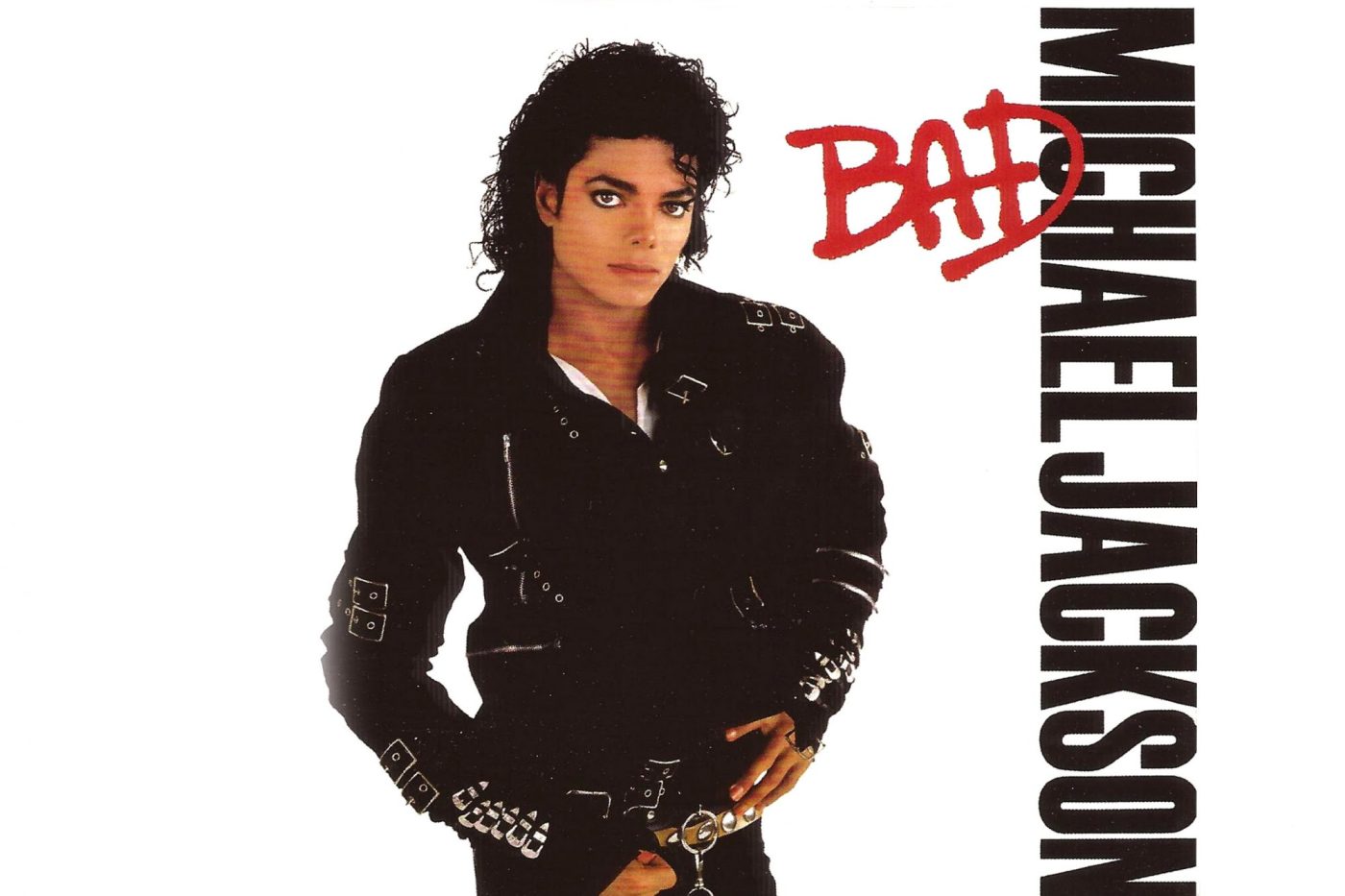 I normally wake up most mornings with a song playing in my head.
This time it was just the very end of ‘I just can’t stop loving you’ by MJ and for some reason my brain kept linking it with ‘Beat it’ (from ‘Thriller’) following straight after. Curious to find out what actually came next, a quick Google reminded me that ‘Dirty Diana’ should have followed. I also remembered what a truly great album ‘Bad’ was.

My parents bought me the album on cassette way back in the day and I can remember listening to it a lot.
‘Moonwalker’ MJ’s movie / music video compilation came out the year after and in 1990 on holiday in Florida I remember buying some limited edition MJ LA Gear high tops. I really liked his stuff and thought he was cool.
Which is weird because around that time I pretty much stopped listening to his stuff (maybe I associated it with my childhood) and while I enjoyed his music when I heard it I never really got back into it until recently when I realised I didn’t have any of his albums. I bought ‘HIStory’ because it was a good mix of all of his stuff but when I looked up ‘Bad’ the other morning I bought it on the spot because its just really fucking good.

For a start I don’t think there is one bad (as in bad, not Bad as in good obviously) song on the album. Which is rare as albums go. My original cassette didn’t include the final track ‘Leave me alone’ which was tacked onto the later CD versions after ‘Moonwalker’ came out and should come with the digital releases.
We’ll start with the baseline that all the songs are good so I’ll just mention the ones that I think are even better.

1.) Bad – It’s good but I don’t think it has aged as well as some of the other songs.
2.) The Way You Make Me Feel – This is classic Jackson, full of energy and passion
3.) Speed Demon – I like to drive fast so 🙂 The little flourishes and call outs make it cool.
4.) Liberian Girl – It’s a good song but doesn’t really stand out.
5.) Just Good Friends – This is just funky. groovy and fun! Stevie Wonder FTW!
6.) Another Part Of Me – A good snappy tune but not his best.
7.) Man In The Mirror – A great singalong tune if a bit overlong and indulgent.
8.) I Just Can’t Stop Loving You – There’s a reason it stuck in my head. Amazing song.
9.) Dirty Diana – Dark and brooding and all the better for it.
10.) Smooth Criminal – Has the same urgency of ‘Beat It’.
11.) Leave Me Alone – Good rocky beat, similar to ‘The Way You Make Me Feel’ but with less energy.